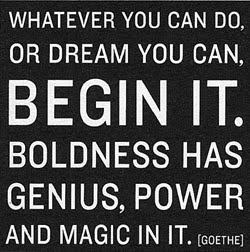 Today was a different kind of FOCUS. Today was the day to take myself to Work Force One for a job assisatance appointment. I didn't know what to expect, although I imagined long lines. That was not the case. Ironically, no parking was to be had in their lot, so I had to park at the CHURCH lot next door... 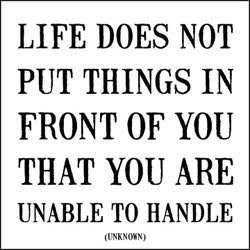 As I walked across the parking lot, seeing several people in sweats and hot pink nylon hoodies, smoking cigarettes and yappin' on their cell phones, I couldn't help but wonder, what jobs they had previously that put them here? My mind began to wonder on downer thoughts and I had to talk myself out of beating myself up. So I said, "Snap Outt-of Et", like Cher did in Moonstruck... I smiled with a friendly hello to a stranger... to which I got no reply, an evil eye, and turn of cheek.

That's OK.
That further fueled my ambition to tell myself, "I do not belong here." 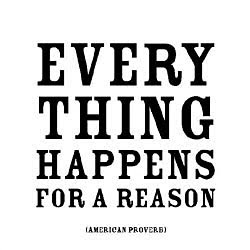 The building had an open plan, large spaced area, with several low profile cubical walls. It also had SEVERAL computers lined against the wall for people to use for their job inquiries. And it had a small, but open waiting area, where a young blonde girl sat with her arms crossed in front of her. I had to wait a moment, so I engaged in a conversation with her... I asked her questions... she politely responded, but asked me none. She too lost her job just two months ago... but only had worked at her place, a financial institution, for two years. 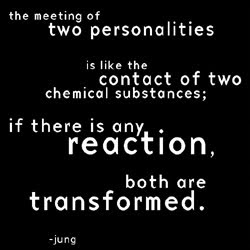 The representative I had the appointment with came to get me, and was a little (for lack of better words) cold (unfriendly?). I tried to break the ice to offer my hand for a shake, pleasantly smile, and asked her, "What's your name? I'm Lynda. Nice to meet you." We walked through the maze of chairs, tables, and cubicles to get to her office. Her name was Martyne.

A smile can be contagious... because that seemed to be all it took to break the ice. 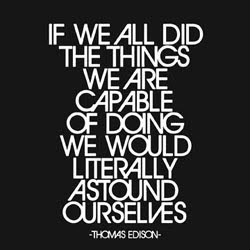 We ended up having a really nice discussion and she got to be VERY helpful. Martyne asked what I thought was something I may have working against me and I replied school: because I didn't finish. I let her know I studied Interior Design at the Ai of Ft. Lauderdale, but was unable to complete the last year because of WORK. She let me know, if I were interested in trying to complete my schooling, she could help. It may not be to the level I attempted, but she can at least help with certification or AA at a local school on their list. 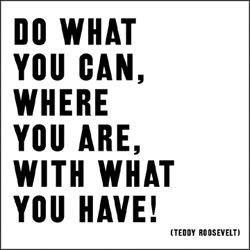 She let me know, since I have more of a non-traditional job, I would be better off starting my own company, and she could help. She was VERY impressed with my resume (because I included photos of my work down the left margin). It's not a resume she typically sees in the unemployment pool these days. She gave me her number to call her at her extension and she would add me to the confirmed  schooling list WITHOUT having to go through a three hour orientation. 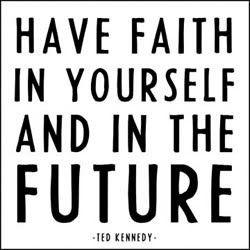 After we talked, she asked her questions, and I filled out some paperwork, she not only said, "You've been doing everything you can" (LinkedIN profile, LinkedIn Groups, searching through Monster, CareerBuilder, TheLadders, and HotJobs... I've even Googled positions to see what pops up, I'm on Facebook, I'm on Twitter, and I'm even blogging, so I've established an internet presence". I've even expanded my creative abilities to write for examiner.com for the Home & Living section. She said, "you're so creative, you will find something great, but it will just be needing to look in ways and places out of the box. 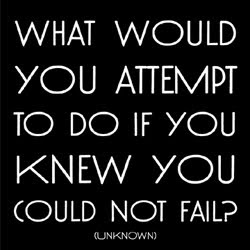 I let her know my next move was to create a visual executive resume through VisualCV.com. And I'd also like to start a website on intuit to showcase a portfolio of my work. She suggested then adding that link to my resume. She also suggested a way to start-up a company of my own may be to make flyers for the neighborhood, host a presentation IN my home: OF my home, and let people know I could do this for them. 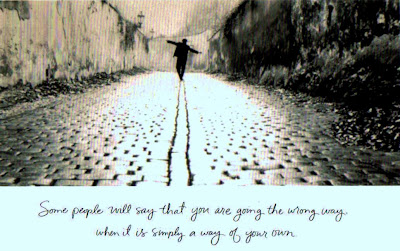 New hope and inspiration to FOCUS on next...

I received some more recomendation letters and notes this week...

It helps to keep the focus.

Hope you all had a wonderful day...

Email ThisBlogThis!Share to TwitterShare to FacebookShare to Pinterest
Labels: focal point, focus, inspirational quotes, keeping focused
LYNDA QUINTERO-DAVIDS
Hello and Welcome to Focal Point Styling! I'm Lynda - sharing simple solutions to style & organize your home, fashion & decor trends, savvy shopping tips, market events, plus local love from the places I've experienced. I started this blog back in late 2009 when I lived in Miami. In 2011, I moved to Phoenix, AZ and rented a house until late 2014, when I relocated back east to the Triad in North Carolina - Join me on my journey!