TALES FROM MY FIRST YEAR BLOGGING 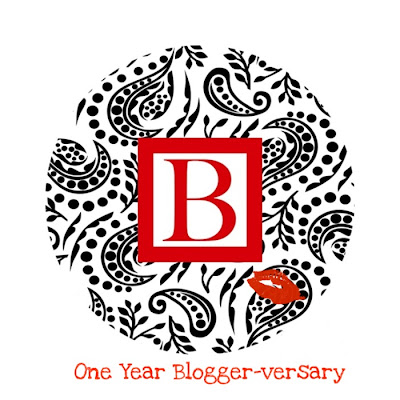 Yup. Hard to believe but a year ago tonite, I wrote my FIRST blog post called FOCUS. I hadn't even ever been on a blog before (except when I spotted a few of my pics on others when I Googled myself). But it was the end of an era (or error?) for me. I was needing something to maintain a daily routine, my organizational skills and my creativity. A year ago this month, I was packing up my office - of fifteen years - and taking a major leap of faith by leaving it behind. But heck - I was 41 - if not then, when? My position in the company was eliminated, but I was offered another position - it just would have taken me even FURTHER away from being anything close to creative. So I took the package (ha! joke.) and left. 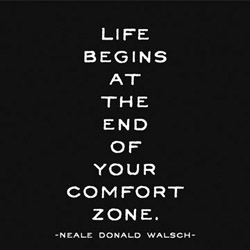 ﻿
Several of the things that got me through the past year where daily quotes and creativite projects. I know I made the right discussion to leave my comfort zone - especially today. If I would have stayed where I was at, I would have probably never started tweeting and meeting so many other creative beings. One of my favorite twitter friends I've met this year has been Stan Williams @elegantthrifter and author of The Elegant Thrifter Blog and a book called The Find. One day while I was running down my list of things to blog about (thankfully written to me by Valorie Hart, author of Visual Vamp), I was wanting to venture out thrifting. I knew of a few places nearby, but a simple tweet to Stan - and he introduced me to some treasures in Ft. Lauderdale, like DECADES. 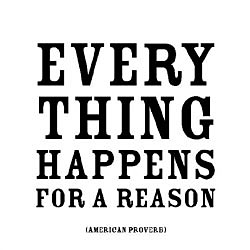 ﻿
Since that venture out, exploring thrift and vintage shops, and writing about my findings on Thursdays, my love and thrill of thrifting grew. Just after high school, I had learned how to refinish furniture (ironically by the then boyfriend of my now first client, Vero). I've done a few pieces here and there since then... but nothing on the massive scale I just recently did. Had I still been working retail, I don't think I would have started tweeting, met Stan (and MANY others!!), ventured out exploring Miami and Ft. Lauderdale, been on Facebook so much, reconnected with an old high school BFF (Vero) and now started applying my passion into a career. 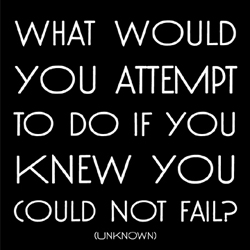 ﻿
Valorie said it would take time to "find my blogging voice"... and I think it has come down to this: shifting and thrifting. My husband occasionally sings me the song from Madagascar - "I like to move it - move it" because that's what I do. All my years of visual merchandising in retail - I was moving things, creating a wow factor, and creating FOCAL POINTS through the stores. When I first stared to blog a year ago - I was trying to find my own focus. I think now - after a year of struggling with a little sadness, a little bitterness, and even at times a little depression, of what at first seemed to be a loss - I'm probably the most happiest I've ever been. 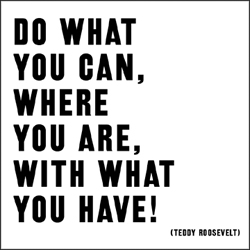 Thrifting hasn't been the only self discovery I've shared on my blog. I got inspired from MANY of you out there in blogland to do some other creating... For example DIY projects, tablescapes, and writing for the Examiner. I'm no expert, but in the past year I've also learned a lot about social networking and media marketing through attending online webinars, reading tweets, blog posts and books. 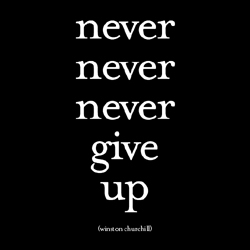 I've altered my blog layout three times during the course of the year (I started out black with two columns); but I think now I have a style that suits me best and is easier to read: a gray background and three columns. I've been able to showcase my abilities into categories, and really utilize the blog as the platform I originally had intended, but didn't know how to do: a Personalized Portfolio Blog. A book called Create Your Own Blog by Tris Hussey really helped. I guess the next step would be to create tabs across the top, and store some of the images up there. 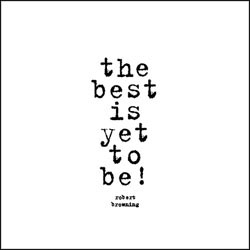 Some other wonderful happenings I've been honored by is the recognition of being featured or mentioned in a publication or another blog. Most recently (like today!!) has been getting featured by Artie Vanderpool over on his blog - Color Outside The Lines. Ironically, his was the first blog I had ever stumbled upon. As I mentioned earlier, I found one of my Rate My Space posts mentioned on his blog while I was Googling myself (is that even in the dictionary as a verb? lol) He's so creative and kind - and is even going to be FEATURED on an upcoming NATE BERKUS Show!! (Congrats Artie!!! woo-hoo! WTG!) 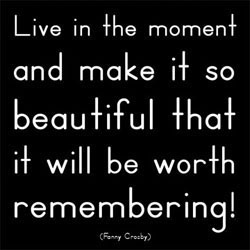 I've even met with people that I've met through facebook, like designer Maryland Gloria De Lordes Blalock - who is friends with design writter and blogger,Jennifer Sergent. Jennifer, although I haven't met, featured one of my posts as a "Food Inspired Design" post on her blog - It really is a small world. 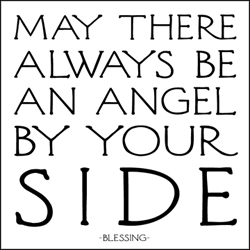 So a BIG Thank You to all of you who decided to follow Focal Point - AND stick with it (yeah - lost a few followers along the way - but oh well). The blog is up to 231 followers and the Facebook blog community page has grown to 391 since starting it in March. I hope my posts continue to help or inspire the ever changing creativity within you as you have done for me. And I have to ask - Is there anything you wish to see more (or less) of?


Here are a few of the Top Posts from the year:
1. Mixing Old & New For A Patio Redesign Under $500
2. Follow Up: A Kitchen Transformation
3.Coastal Summer Tablescape
4. Budget Table Styling Tips
5. Summer Cool Down in Blue & White
6. Mini Makeover Monday
7. Tweaking The Think Tank
8. Inspiration To Get Your Spook On
9. Hitchcock Halloween Hallway
10. A Client Project: Thrifted Chic
Re-enJOY them - or enjoy them now for the first time if you're new to FOCAL POINT. And again, I SERIOUSLY can not THANK YOU enough for helping me get through this past year...


﻿"Life is not about waiting for the storms to pass...it's about learning how to dance in the rain." 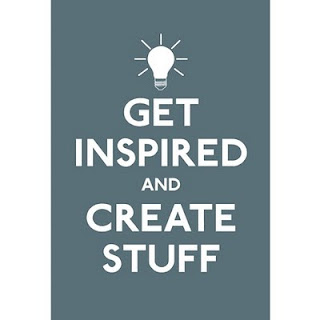 Have a WONDERFUL (project filled!) weekend!!
See you Monday!
xo 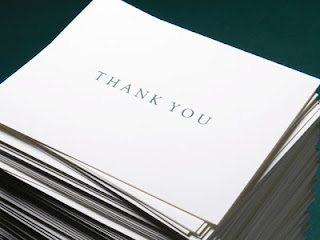 Posted by LYNDA QUINTERO-DAVIDS at 10:22 AM

Email ThisBlogThis!Share to TwitterShare to FacebookShare to Pinterest
Labels: blogging, focus, keeping focused
LYNDA QUINTERO-DAVIDS
Hello and Welcome to Focal Point Styling! I'm Lynda - sharing simple solutions to style & organize your home, fashion & decor trends, savvy shopping tips, market events, plus local love from the places I've experienced. I started this blog back in late 2009 when I lived in Miami. In 2011, I moved to Phoenix, AZ and rented a house until late 2014, when I relocated back east to the Triad in North Carolina - Join me on my journey!