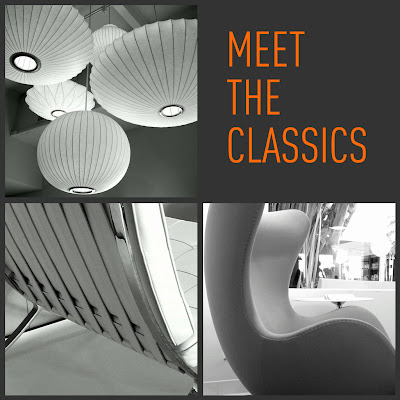 above photo by Lynda Quintero-Davids
March Modern Madness is a blog series I'll be featuring Mondays and Fridays throughout the month of March. Mondays will be more documentary postings of classic architects and furniture designers called Meet The Classics. This particualr post on Mies van der Rohe is FOCUSed on ARCHITECTURE. A furniture post will follow later today as Part 2 of Meeting Mies on Monday. Photos for Fridays will be another means of sharing a gallery of modern works & contributions relevant today... enJOY! 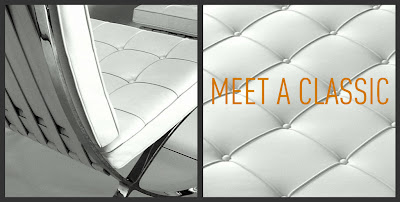 above photo by Lynda Quintero-Davids
MEETING MIES ON MONDAY
Ironically, born in the month of March is the first featured architect: Ludwig Mies van der Rohe. Ludwig Mies van der Rohe began his career in his family stone-carving business in Germany. Surprisingly, he never received any formal architectural training, but when he was a teenager he worked as a draftsman for several architects. Moving to Berlin, he found work in the offices of architect and furniture designer Bruno Paul and industrial architect Peter Behrens. READ MORE AT ABOUT.COM 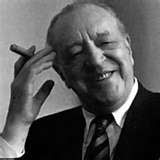 Ludwig Mies van der Rohe
March 27, 1886 to August 17, 1969
Believing that "less is more," Mies van der Rohe designed rational, minimalist setting the standard for modernist design. Mies attempted to create contemplative, neutral spaces through an architecture based on material honesty and structural integrity. Two of his most recognized commercial architectural structures demonstrating this philosophy are the Seagrams Building in New York City (designed with Philip Johnson in 1958) and the German Pavilion in Barcelona, Spain (designed in 1929). 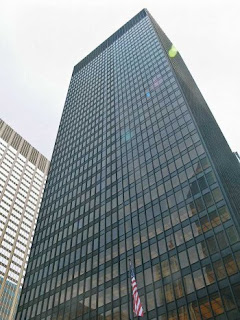 “The inescapable drama of the Seagram Building in a city already dramatic with crowded skyscrapers lies in its unbroken height of bronze and dark glass juxtaposed to a granite-paved plaza below. The site of the building on Park Avenue, an indulgence in open space unprecedented in midtown Manhattan real estate, has given that building an aura of special domain.”   READ MORE AT GreatBuildings.com 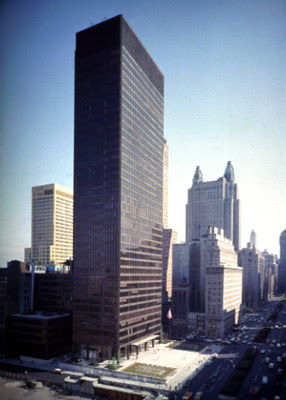 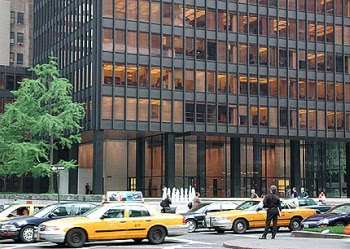 Although this above photo is from GreatBuildings.com,
my husband shot the photo below:
an interesting perspective from a cab on our way to Central Park
when we were on our way to find a location for our wedding. 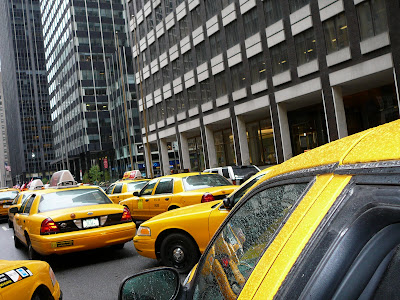 “The site Mies selected for the German Pavilion in Barcelona allowed for the transverse passage of visitors from a terrace-like avenue bordering the exhibition palaces to the other attractions. In addition, it afforded fine views of the exposition grounds and of the city of Barcelona. The building had no real program, as that term is understood and used by architects today. It was to be whatever Mies chose to make of it. The only function it had to accommodate was a reception for the King and Queen of Spain as they signed the "Golden Book" officially opening the exposition. The Pavilion opened on May 27, 1929 and was demolished in January, 1930; however it was reconstructed in 1959 to the original design.” READ MORE AT GreatBuildings.com 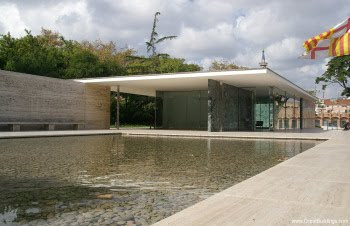 "For me working in Barcelona was a brilliant moment in my life." 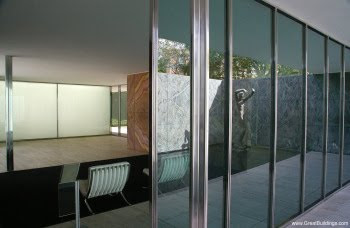 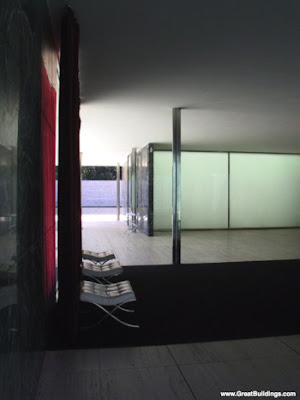 One of his more notable residential structures is the Farnsworth House, designed in 1950. "The Farnsworth House is Mies's summary statement of those spatial and architectural concerns he first realized in the Barcelona Pavilion” READ MORE HERE. 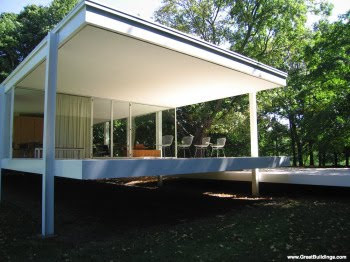 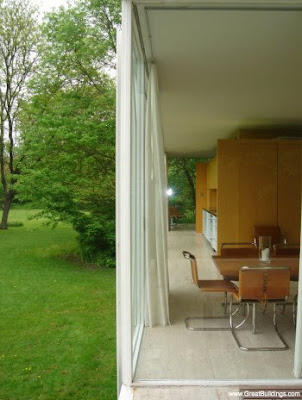 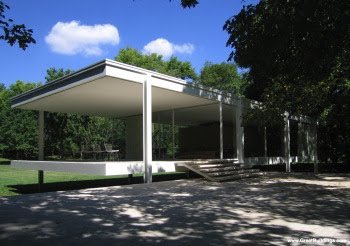 Mies also worked with the magazine G which started in July 1923. He made major contributions to the architectural philosophies of the late 1920s and 1930s as artistic director of the Werkbund-sponsored Weissenhof project and as Director of the Bauhaus, working together with other famed architects, such as lead Bauhaus architect, Walter Gropius. 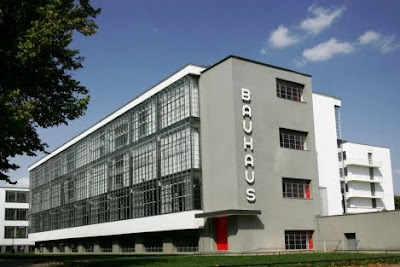 SIDE NOTE: Bauhaus is a German expression meaning house for building. In 1919, the economy in Germany was collapsing after a crushing war. To help rebuild the country and form a new social order, Bauhaus was born. Its design uses the principles of Classical architecture, in its purest form, free of ornamentation of any kind. Bauhaus buildings have flat roofs, smooth facades, and cubic shapes. Colors are white, gray, beige, or black. Floor plans are open and furniture is functional, further demonstrating Mies’s concepts of “skin & bones” architecture.

When asked why he created chairs with generously sized seats,
Mies van der Rohe allegedly replied that
he designs chairs he’d be most comfortable sitting in
The United States has a love-hate relationship with Mies van der Rohe. Some say that he stripped architecture of all humanity, creating cold, sterile and unlivable environments. Others praise his work, saying he created architecture in its most pure form.

Stay tuned for Part 2 of Meeting Mies on Monday... His furniture.

Posted by LYNDA QUINTERO-DAVIDS at 8:49 AM

Email ThisBlogThis!Share to TwitterShare to FacebookShare to Pinterest
Labels: Architecture, March Modern madness, Meet The Classics, Mies Van der Rohe
LYNDA QUINTERO-DAVIDS
Hello and Welcome to Focal Point Styling! I'm Lynda - sharing simple solutions to style & organize your home, fashion & decor trends, savvy shopping tips, market events, plus local love from the places I've experienced. I started this blog back in late 2009 when I lived in Miami. In 2011, I moved to Phoenix, AZ and rented a house until late 2014, when I relocated back east to the Triad in North Carolina - Join me on my journey!